Church leaders, most of whom are men, are often subject to persecution at the hands of the authorities. Typically, they are fined, detained, denied exit visas to leave the country or put under house arrest. Reasons for fines include holding illegal meetings, possessing Christian literature or even having songs on a smartphone.

Outside the church, Christian men can be overlooked for promotion in the workplace, and businessmen who follow Jesus can face intense surveillance by the authorities and obstruction from local Muslims. The financial hardship caused by persecution can be crippling for families, who rely on men to put food on the table.

Converts to the Christian faith are also vulnerable to abuse in the workplace. Compulsory military service can expose Christian men to further harassment and hostility.

Although Uzbekistan has dropped three places from last year’s World Watch List ranking, life as a Christian in the country remains hugely challenging. Believers continue to face enormous pressure from families and communities, and imposing government restrictions greatly affect church life and witness. However, there were fewer reports of violent incidents compared with last year.
It is unclear yet whether President Mirziyoyev, who came to power in 2016 after the death of long-time leader Islam Karimov, will bring in any policy changes that will affect Christians.

The decision to leave Islam and follow Jesus can be an enormously costly one, paving the way for harassment and intimidation from family, friends and the local community. The risk is heightened for many women who, given societal expectations around submission, are effectively not allowed to choose their own religion. Church leaders are also targeted for persecution; they can be fined, detained or put under house arrest for their involvement in Christian activities.

Open Doors strengthens the persecuted church in Central Asia with Christian literature, biblical and vocational training, and socio-economic development projects. We also provide immediate aid to Central Asian believers when they are placed in prison, excluded from families and communities, and deprived of livelihood and employment because of their faith in Christ. 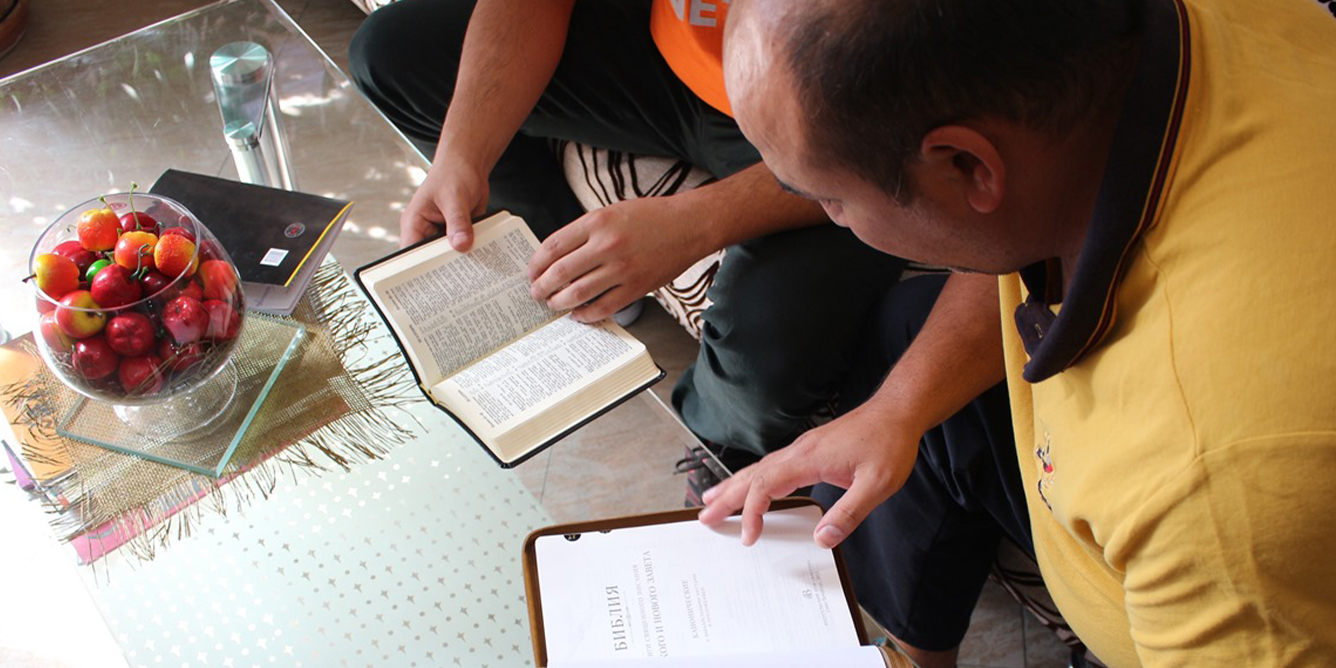 Father God, please make the eyes of the authorities in Uzbekistan blind to the activities of your church. Please protect your people, and give them courage and strength. Where believers from Muslim backgrounds have been rejected by their families, may they find a new family in the church. 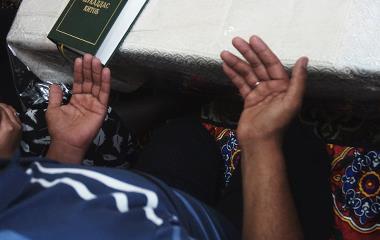