The average pressure on Christians is at a very high level. Although every aspect of life for a believer involves very high levels of pressure, persecution is highest in family and church life. This is particularly apparent for those Christians who have converted from Islam, because often their new faith is opposed—sometimes violently—by both family and community. Additionally, it is difficult, if not impossible, for converts from Islam to live out their faith openly if they want to avoid significant pressure and opposition.

Most of these converts choose to hide their faith and cannot openly worship and live their lives as Christians. The hostility and pressure they face from the surrounding community and society make it dangerous to share their faith with their family members, relatives, neighbors, friends or colleagues. They also find it difficult to gather for worship and fellowship due to the risk of exposure, especially if they are monitored by Tunisian security services.

Other sources echo this current reality. Priscilla Hwang, a writer and journalist with the CBC (Canadian Broadcasting Corporation), recently conducted an in-depth investigation into the situation of Tunisian Christians. She says: “Tunisian Christians face discrimination and targeting that is often obscure and hidden to the public eye. It affects their day-to-day lives. Because of their Christian identities, many experience job insecurity, abandonment from family, friends and even fiancés; they are victims of verbal, mental and physical abuse.”

Christians who have converted from Islam have the most to fear—often from their own family members and surrounding society. This is especially true in the country’s conservative southern regions. Urban areas, especially the capital city Tunis, offer more options for converts to escape this familial and cultural pressure, and live their faith more openly in the anonymity of the big city.

Violent Islamic extremists are also active in the border areas to the south. They will target any Christian, whether foreign of national, if the opportunity arises.

In cooperation with local partners and churches, Open Doors is supporting the church in Tunisia through the following activities: 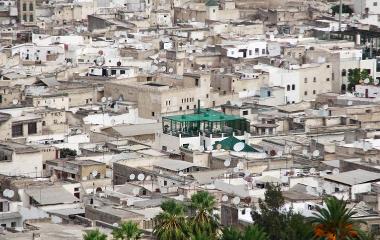 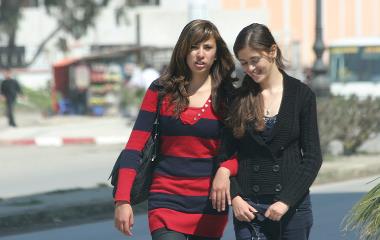