In Tajikistan, the government puts heavy pressure on all “deviating” religious groups by tightening and strictly enforcing existing laws. All religious activities must be approved by the government, and it is common for churches—particularly Protestant—to be raided by authorities. Church leaders and Christians can be detained if they are found to have any Christian materials that aren’t government-approved. The country also has a law specifically targeting religious work among young people, leaving Christians unsure of what they are legally allowed to say to young Christians.

From time to time, police officers disrupt meetings and interrogate attendees. Local authorities often impose fines on Christians because of their faith and for legal reasons, such as gathering without a permit, possessing and printing religious material without a permit, or perceived proselytization. Persecution from the state includes searches, detention, interrogation, confiscation, fines and imprisonment—all meant to pressure Christians and keep them in line.

The government of Tajikistan, a former Soviet republic, is primarily concerned with power and holding onto control, but the surrounding society is heavily Islamic. The Tajik ethnic identity is directly tied to Islam. That is why Christians who have converted from Islam bear the brunt of persecution at the hands of both the state and from family, friends and community.

Russian Orthodox Christians and churches experience the fewest problems from the government because they do not usually attempt to make contact with, or evangelize, the Tajik population.

Although Tajikistan fell two rankings from last year’s World Watch List, persecution and pressure actually rose slightly. Violence is still very low, but pressure from every sphere of life increased just a bit. Being a Christian in Tajikistan continues to be difficult and dangerous, particularly for churches trying to show the gospel and make disciples.

Tajikistan’s Christians who have converted from Islam are most at risk. They are doubly targeted by both the government and their communities and families. Additionally, Christians living outside Tajikistan’s major cities are more prone to experiencing greater pressure than followers of Jesus inside urban settings.

Open Doors provides immediate aid to Central Asian believers when they are imprisoned, excluded from families and communities, and deprived of livelihood and employment because of their faith in Christ. Open Doors also strengthens the persecuted church in Central Asia primarily through literature distribution, prayer support, training for Christians, socio-economic aid and persecution preparedness seminars. 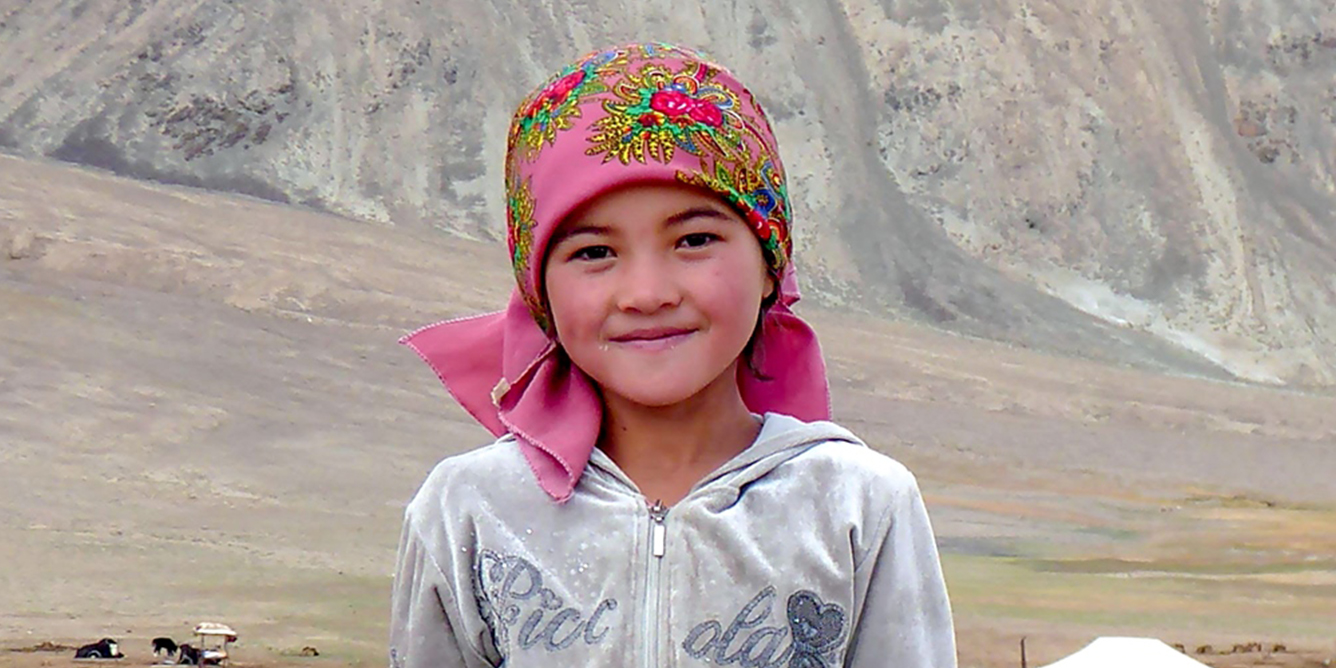 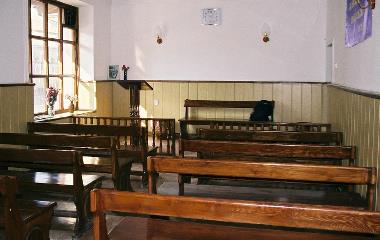