Life for Christians in Qatar can look very different depending on what type of Christian you are. There are two general categories: Christian foreigners, most of whom are migrant workers, and Christians who have converted from Islam.

Foreign workers who are Christians are much freer to worship. For instance, the government has allowed large worship events in the past. Even for these followers of Jesus, however, any evangelism to Muslims is strictly forbidden and can lead to deportation. Additionally, many migrant workers (of any faith) are mistreated and abused—Christian migrant workers may be doubly targeted for this type of abuse because of their job and their faith. And even though the government provides land for migrant Christians to build churches, churches are often monitored and kept to specific areas.

Muslims who convert to Christianity face much more significant persecution. Converts from both indigenous and migrant backgrounds bear the brunt of persecution. Local Qatari converts face very high pressure from their Muslim families. Converts from a migrant background are primarily controlled by the social environment they live in. Often, the social norms of their home countries apply to them rather than Qatari cultural norms. In some cases, they can avoid pressure by living within an international community, rather than their own ethnic community. Nonetheless, even their employers can be a source of persecution.

Both indigenous and migrant converts risk discrimination, harassment and police monitoring. Moreover, conversion from Islam to another faith is not officially recognized and is likely to lead to legal problems in personal status and property matters.

Qatar fell two spots on the World Watch List since last year’s list. However, persecution levels actually rose in the country, so Qatar’s rank is more an indicator of the general rise of persecution against Christians around the world. Violence against Christians in Qatar fell a bit—though it is usually low—but pressure from community, family, society and other non-violent sources actually increased. National life was the main place in daily life the pressure increased, and drove the main slight rise in score. It is still incredibly hard for Christians—particularly Muslim converts—to live out their faith in Qatar.

Christians who have converted from Islam are most at risk in Qatar, including both migrant workers and indigenous Qatari citizens.

Qatar has a massive population of migrant workers—a recent estimate indicates only 12 percent of the population are indigenous Qataris—so many workers come from a variety of faith backgrounds. Nonetheless, there is significant pressure if they follow Jesus instead of Islam. That pressure can come from their own migrant communities, or from the broader Qatari society. Converts who are able to find a livelihood and home in an international community often experience less persecution, but they can still be targeted.

Indigenous Qataris who convert to Christianity face significant repercussions from family and community, especially since Qatari society embraces a conservative strain of Islam.

Open Doors raises prayer support for Christians in Qatar and throughout the Arabian Peninsula. 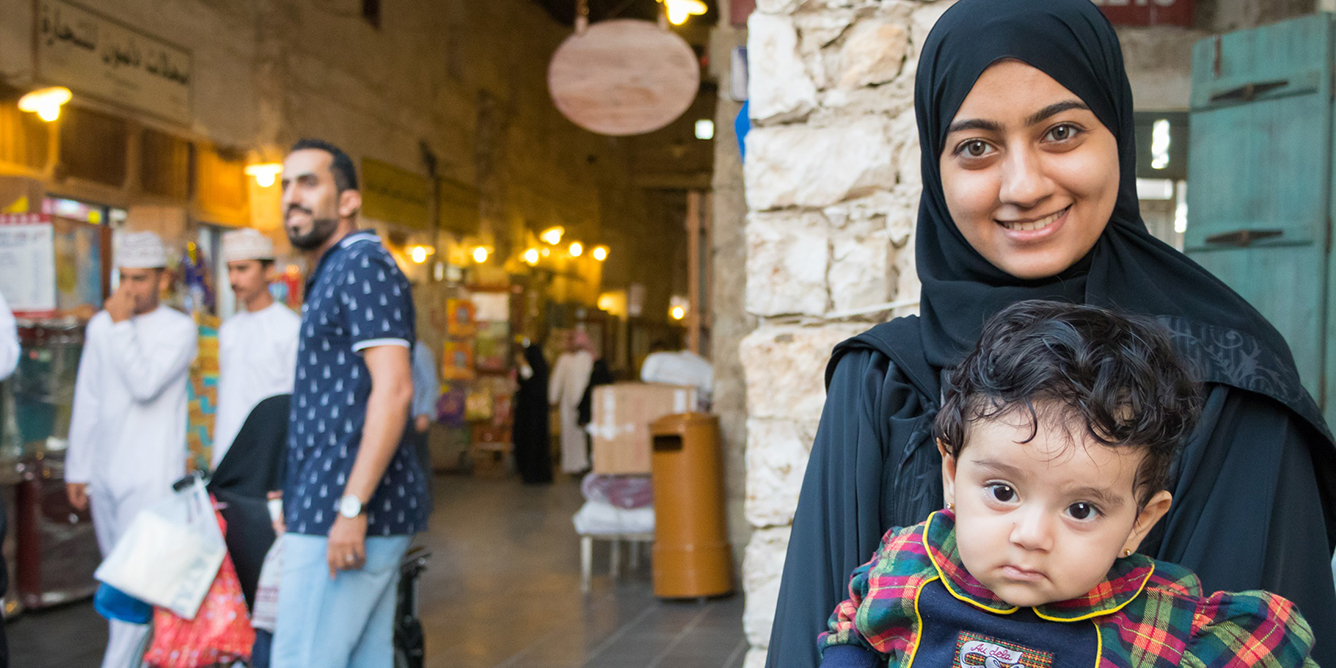