In Oman, all Omani citizens are assumed to be Muslim. Islam is the state religion, and legislation is mostly based on Islamic law. Although civil courts were established more than 20 years ago, the legal system still assumes all citizens are Muslims and makes legal rulings under that assumption.

The level of persecution for Christians in Oman depends on if they are migrant workers or if they are Omani. Local converts from Islam are under the most pressure—their families, neighbors and broader society all press them to return to their national and tribal faith. Converts can be expelled from their families and lose their jobs. Their children can be taken from them, and families could strip away their inheritance rights.

Christians who have converted from Islam but who are not Omani face different levels of pressure based on the level of pressure in their home countries. Normally, they live in expatriate communities of people from the native land, so the local community makes a dramatic difference in the persecution that followers of Jesus face.

The government largely tolerates foreign Christian communities, but even so, greatly restricts and monitors their public gatherings. All Christian meetings are monitored for political statements and attendance by Omani citizens. Additionally, all religious organizations must be registered with authorities.

Oman has fallen two spots on this year’s World Watch List, but persecution has actually risen in the small country in the Arabian Peninsula. Pressure in daily life for followers of Jesus—especially those who have converted from Islam—continues to be very high across the board. Oppression, discrimination and coercion are common, and even non-converts face daily discrimination and monitoring from the government and Omani society.

Omani converts are easily the most persecuted in Oman. They come under significant pressure in their private, family and community lives. This pressure slightly increases outside cities and in rural areas. 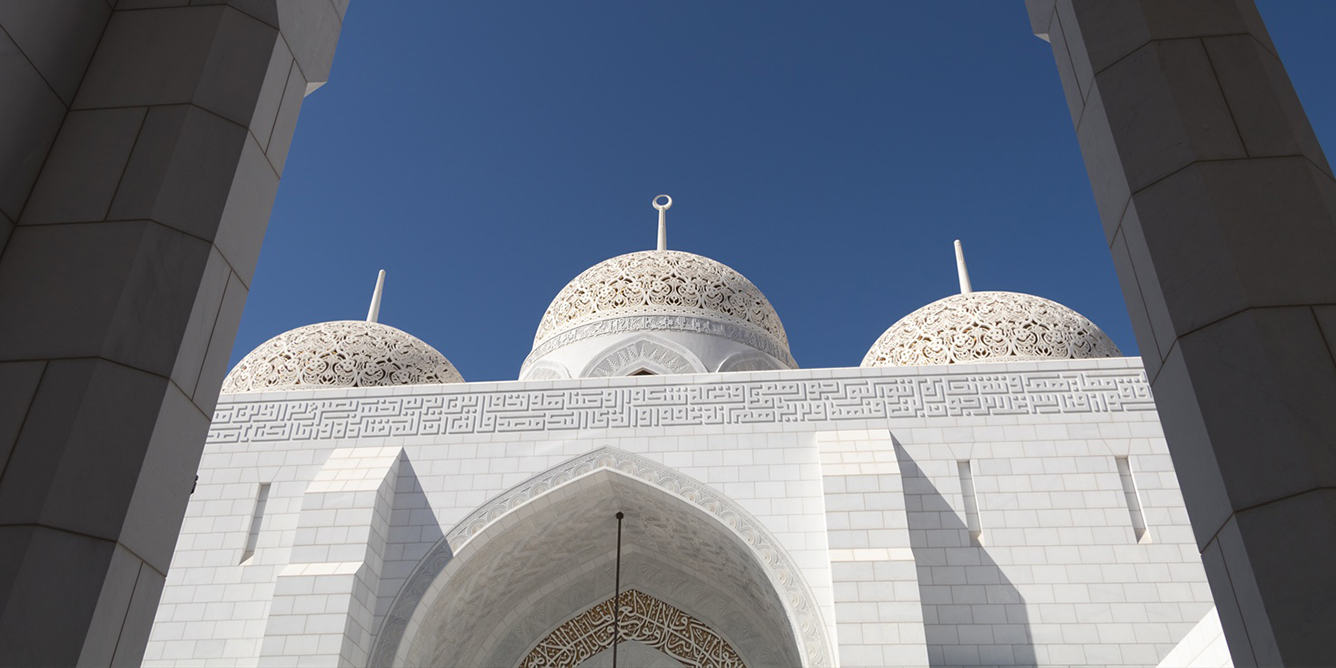