In Nepal, converts from Hinduism are put under the most pressure; they are viewed as deviating from the faith of the ancestors, and therefore breaking with their culture and their national identity. Converts—and members of Protestant churches—experience pressure from family, friends, community and local authorities. Roman Catholic churches, as well as churches where more foreigners attend, often have fewer issues.

Nepal has a great deal of political instability, driven by governmental infighting as well as a constant push-and-pull between powerful neighbors China and India. Hindu extremists occasionally take advantage of this fact by attacking Christians.

There is also an anti-conversion law in place in Nepal, which has been used to expel foreign citizens recently. This law can be broadly applied, and since it says that anyone who causes an individual to convert to a different religion can be imprisoned, fined or deported, it has been used to target Christians. In some areas, Christians were also left out of COVID-19 relief that the government provided, re-emphasizing their status as second-class citizens.

Nepal fell two spots from 2020 to the 2021 World Watch List—and yet, persecution actually rose. But persecution rose worldwide, so it means Nepal is lower on the list. Pressure is high for Christians in every sphere of life, particularly in their private and national lives. This shows how restrictive life is for Christian converts from Hinduism, and how much the governing authorities make life difficult for followers of Christ.

Christians who convert from Hinduism are at most risk in Nepal. Often this is worse in rural areas than in urban settings. Additionally, all Christians are at risk of accusations under the anti-conversion law.

Open Doors works through church partners and volunteers in Nepal. The ministry is focused in several areas, such as Bible and Christian material distribution, training for church leaders and Christians (including persecution preparedness training) socio-economic aid (including emergency aid for COVID-19) legal help and advocacy, and special projects as requested by the local church. 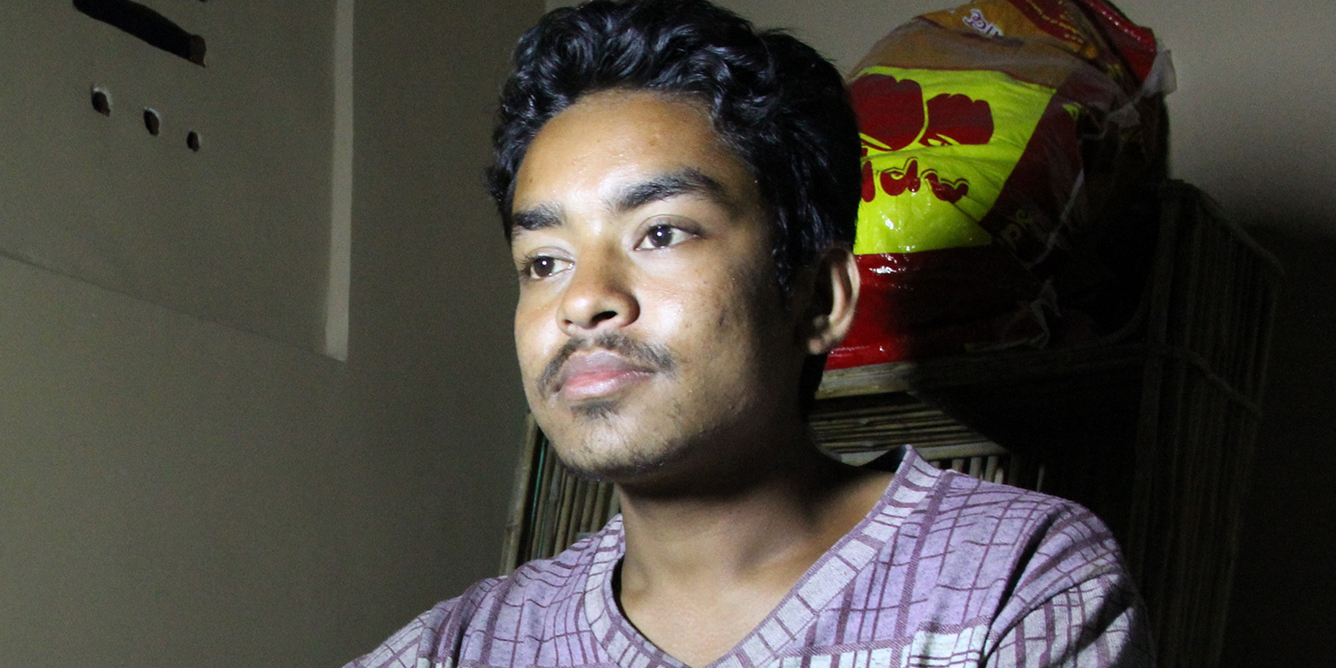