Religious nationalism is especially strong in Myanmar and drives much of the persecution of Christians. There is an increasing emphasis on Buddhism, to the exclusion of all other religions.

Converts to the Christian faith often face persecution from their families and communities for leaving, or “betraying,” the system of belief they grew up in. Communities who aim to stay “Buddhist only” make life for Christian families impossible by not allowing them to use community resources such as water.

Well-established churches have been attacked, and in some instances, Buddhist monks have invaded church compounds and built Buddhist shrines inside. Non-traditional church groups experience opposition too, especially those located in rural areas and/or are known for evangelistic activity. The government tries to act against extremist Buddhist monks, but sends mixed signals, since it has become clear that extremist monks enjoy the support of the army.

Myanmar is the scene of the longest civil war in the world, which began in 1948. Although much media attention has been given to the plight of Rohingya Muslims, the ongoing war against insurgent groups – which affects, among others, the states of Kachin, Karen and Shan (all of which have a strong Christian minority) – have gone largely unnoticed. The predominantly Christian Chin State was also affected by fighting. Christians are vulnerable to persecution by insurgent groups and the army, and more than 100,000 Christians in the north live in Internal Displacement Camps (IDPs) where they are deprived of access to food and health care.

The COVID-19 pandemic has brought added challenges, since many Christians are deliberately overlooked in the distribution of government aid.

Myanmar has jumped one place from last year, reflecting the ongoing severe persecution facing many Christians. Converts continue to encounter tremendous hostility from family and the local community, while believers remain caught up in the fighting plaguing the states of Kachin, Shan and Karen, all of which have a significant Christian population, as well as predominantly Christian Chin State.

Christians in Kachin State, in the north of the country, are especially exposed to persecution. Due to the ongoing fighting, more than 100,000 people – mostly Christian – are living in IDP camps, most of them for years, and humanitarian access to them is blocked. Fighting continues as well in neighboring Shan State, which has a large minority of Christians, especially in the north. Chin State, which is predominantly Christian, has also been site of a great deal of conflict.

With the help of its local partners, Open Doors strengthens persecuted believers in Myanmar through: 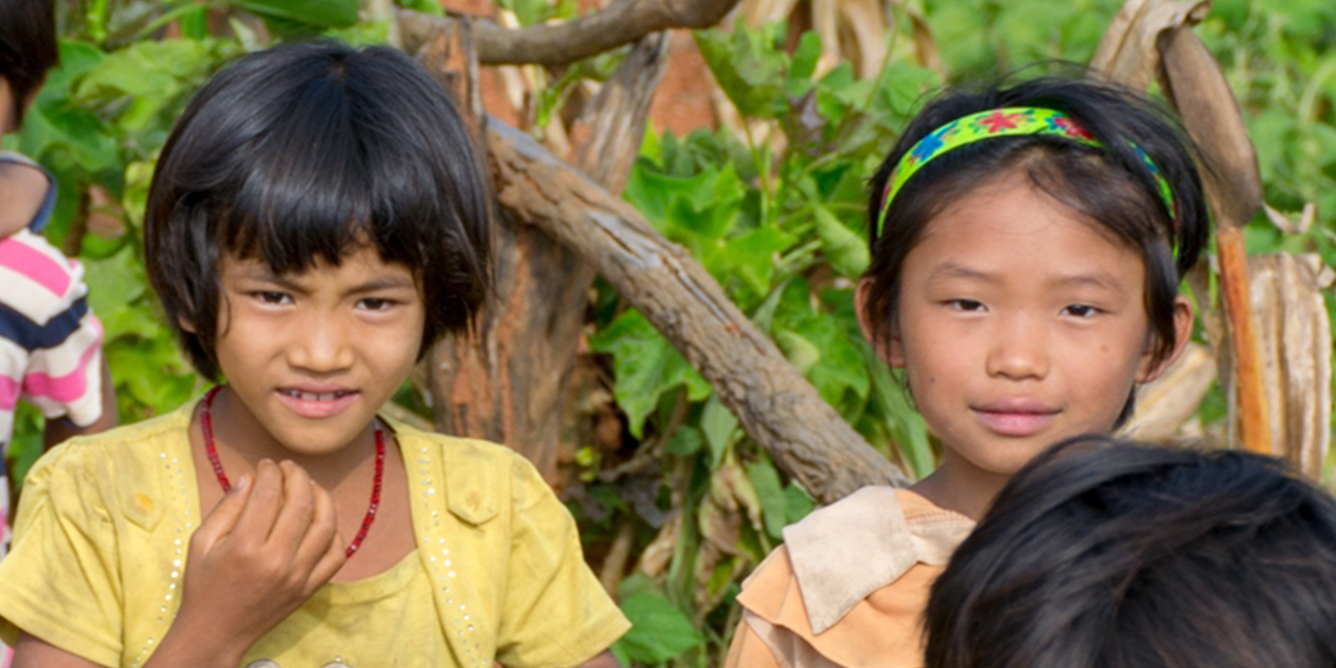 Lord Jesus, we lift our church family in Myanmar to You. Please protect and provide for all believers who are displaced. Refresh and restore the vision and futures of the young people there. Help Your church to stand firm amidst the turmoil, and bring peace to Myanmar. 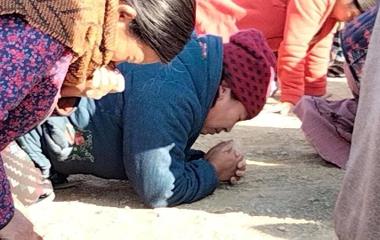 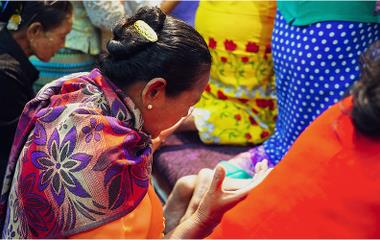 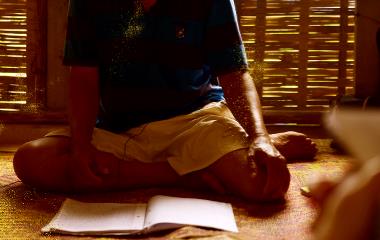