The average pressure on Christians in Morocco remains high. And for converts from Islam, the pressure is even higher. They can lose their inheritance rights or even custody of their children.

Converts face opposition from family members, who do not want them to practice their new faith publicly—often, this means new Christians are not allowed to be baptized, married or buried in a church or Christian ceremony. Particularly in rural areas, these followers of Jesus also face significant hostility from their local community and government.

The Moroccan penal code also presents issues for Moroccan Christians. According to the code, it is a criminal act to “shake the faith of a Muslim.” Obviously, this greatly depends on contextual interpretation, but practically it means it is very difficult for Christians to share their faith and chokes the ability of churches to reach their community. Additionally, Christian advocates have been targeted for violent attack by Islamic extremists.

Morocco fell one rank on the 2021 World Watch List from the 2020 List. However, persecution actually rose a bit, mostly because of increased pressure in family, community and church life. Violence decreased slightly, but not enough to significantly alter the outlook for Christians in this North African nation.

People who follow Jesus after coming from Islam face the greatest danger in Morocco—including pressure from family, community and government. However, the level of this persecution and discrimination may vary from area to area. For this reason, converts choose to live in urban areas, where it is easier to escape from the more conservative Islamic culture of the rural areas.

In cooperation with local partners and churches, Open Doors supports the church in North Africa in a variety of ways. Through partners, Open Doors provides training, Christian literature distribution, microloans, follow-up ministry via different media channels and advocacy training to stand up for the rights of Christians. Open Doors also raises prayer support for believers in Morocco. 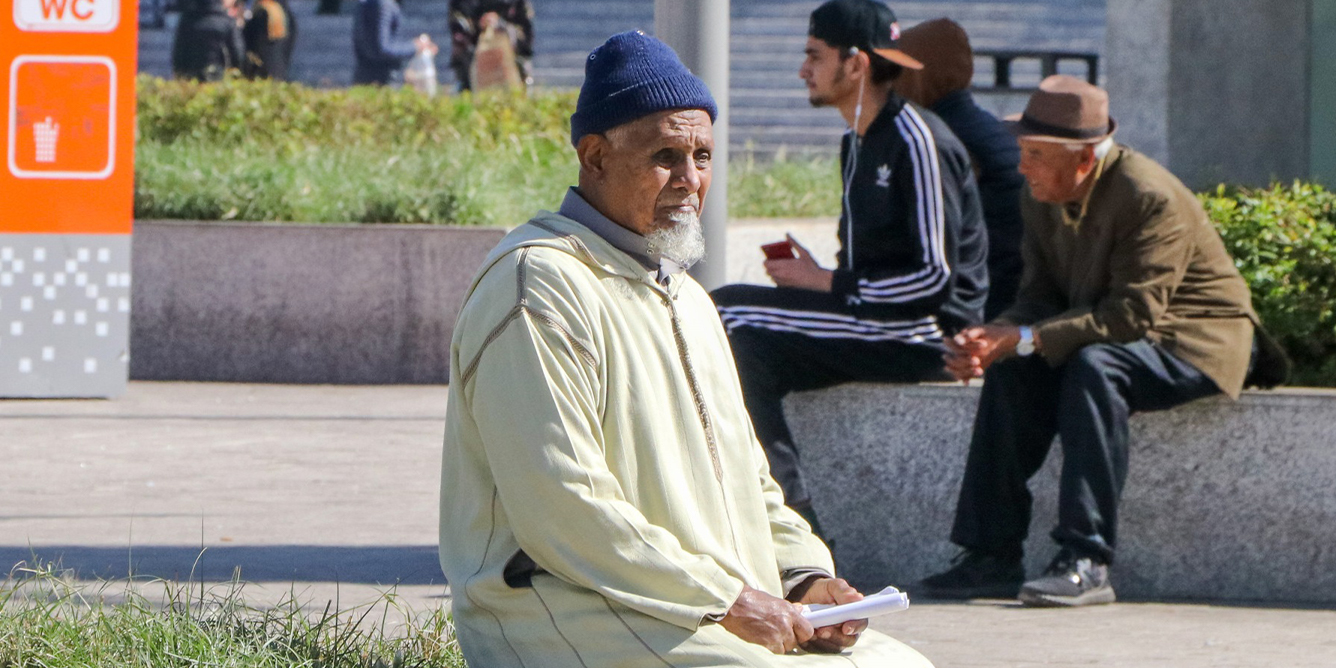