When Islamic extremist groups took control of the northern part of the country in 2012, churches were burned down and Christians were forced to flee. The displacement that happened still affects Christians who lost their homes and whose churches were destroyed. Although some Christians and congregations have returned to the north under police protection, they still live under the threat of attack by Islamic militants.

Evangelistic activities in the north are especially risky and could lead to attacks from Islamic extremists. Christian missionaries operating in Mali also live under the constant threat of abduction and some have indeed been kidnapped by jihadists. If their conversion from Islam to Christianity is discovered, Christians risk violence (especially in the north) and pressure from their relatives and family.

Even in the south of the country, where Christians enjoy more religious freedom, threats from Islamic extremist groups have increased. Additionally, the coup in late summer 2020 continued Mali’s political upheaval, leaving the door open for extremist elements to take root in places without strong leadership. Extremists have also used the uncertainty of the COVID-19 pandemic to assert more control in some parts of Mali, one of Africa’s poorest countries. As these groups often particularly target Christians, this is a worrying trend for Christians, although it remains to be seen what the country’s interim leadership will mean for religious freedom.

Mali rose one rank in the 2021 World Watch List from the 2020 List. Persecution remains very high in Mali, particularly violent persecution, which increased last year. In 2020, deeply disturbing attacks by jihadists left scores of Christians dead. The risk of violence for followers of Jesus in Mali is very real.

The Christians most at risk in Mali are those who live in areas of the north largely controlled by Islamic extremist groups. All Christians are at risk in these areas, but converts from Islam are particularly targeted. Additionally, these Christians may face more pressure from community and family, who view conversion as betrayal and faith in Jesus as something that will bring shame to the family or surrounding society. 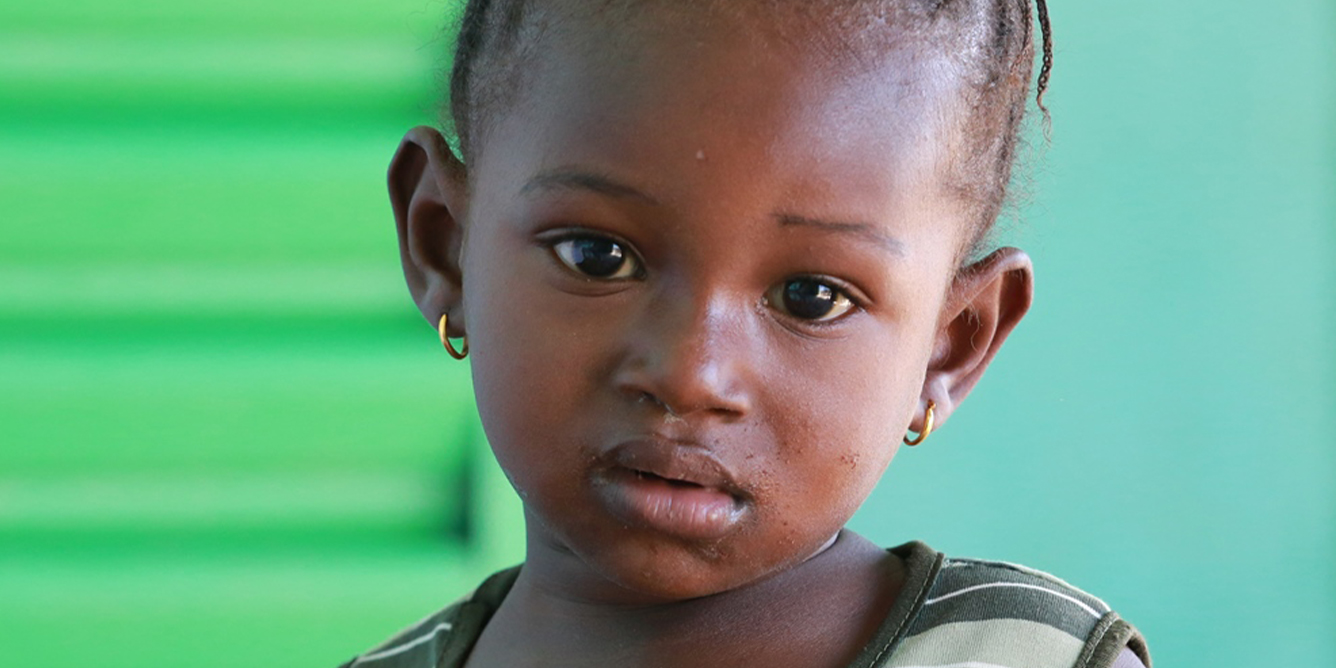