In Malaysia, the government and religious groups monitor churches and it is illegal to share the gospel with Malay Muslims. Converts from Islam to Christianity experience the most persecution, as every ethnic Malay is expected to be Muslim. These believers are often forced to hide their faith and meet in secret. If discovered, they could face divorce from their spouse, rejection from their family—or even risk being sent to a re-education camp.

This is why pressure is most extreme in the family and community life spheres for Malay believers. Whoever leaves Islam is not just going against Malaysia’s constitution, but also against society at large—pitting believers against their own family members and neighbors.

However, apart from the abduction of certain Christians in recent years, persecution has rarely been violent in Malaysia. Pastor Joshua Hilmy and his wife Ruth have been missing for more than three years now, after they disappeared from their home in the state of Selangor. Pastor Raymond Koh was abducted while driving on a busy road in the city of Petaling Jaya and has been missing since February 2017. His whereabouts are still unknown, and according to the findings of the country`s human rights commission, Malaysia’s Special Branch of the police was involved in the abduction.

Though Malaysia dropped by six ranks on the 2021 World Watch List from last year, the reality of persecution in the country remained largely unchanged. While there was some hope for a new openness in Malaysia after elections in 2018, to a great extent this has not happened. The hopes that came with the new government and its seeming commitment to more religious liberty have been replaced with disappointment, and persecution against followers of Jesus has not changed much at all.

There are no hotspots of persecution for Christians in Malaysia. However, the Islamic missionary work among Christians—especially among the Bumiputra people group—focuses on East Malaysia. As the number of migrating Muslims grew in the region, specifically in Sabah State, the area’s religious affiliation ceased to be Christian-majority several years ago.

Given the increasing restrictions that the Malaysian government and society places upon the local churches and new believers, Open Doors calls for prayers from Christians, worldwide. Prayers are especially needed for new believers who are thirsty for spiritual nourishment and fellowship. 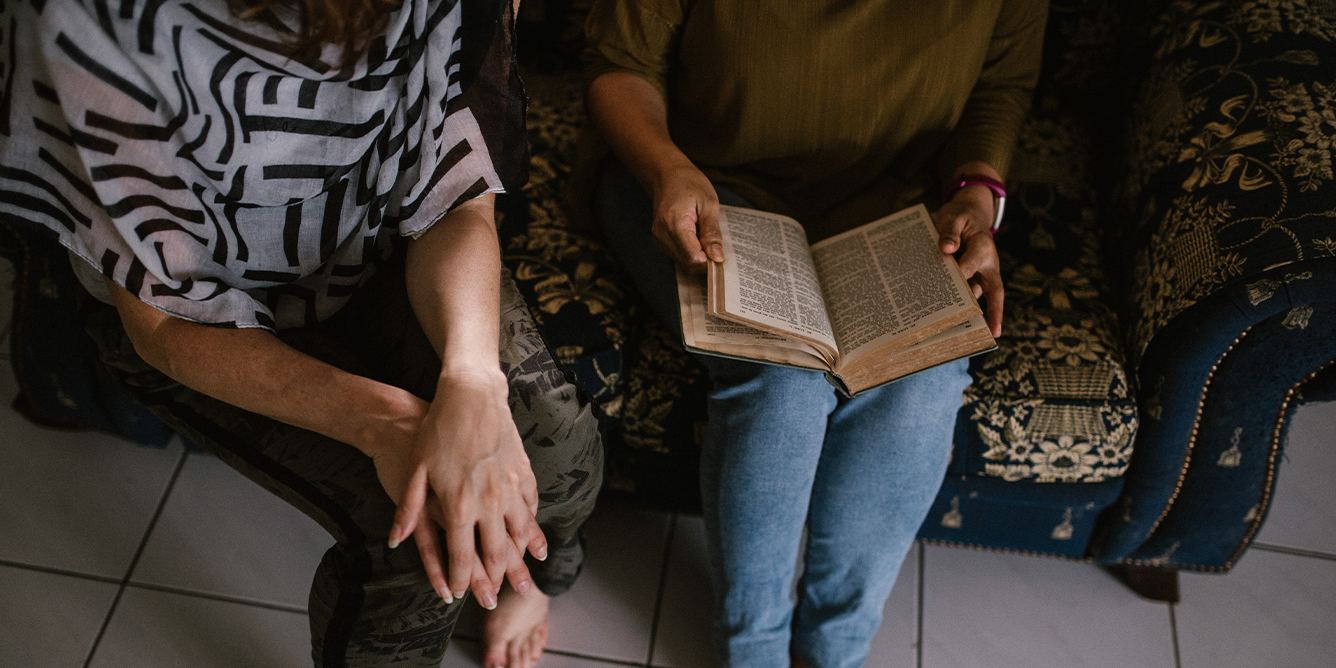 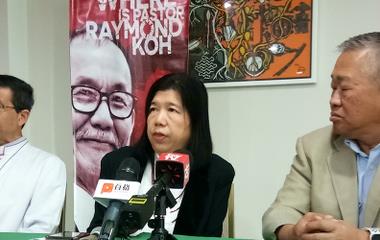 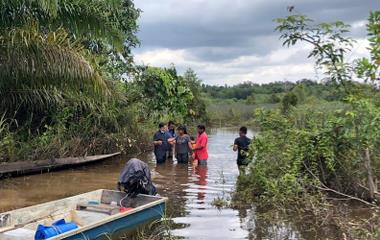 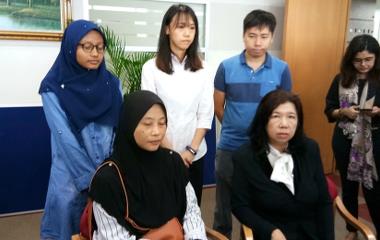