In Kuwait, expatriate Christians are relatively free to worship informally. However, the existing places registered for worship are very small for the number of people gathering, and this can lead to tension between different Christian groups. In addition, it is extremely difficult to obtain a property for gathering for worship.

Local converts from Islam face the most extreme persecution, as they face pressure from both family members and the local community to recant their Christian faith. These believers risk discrimination, harassment, monitoring of their activities by the police, and even intimidation by vigilante groups. Moreover, conversion from Islam to another faith is not officially recognized and is likely to lead to legal problems in personal status and property matters.

Expatriate Muslims converting to Christianity experience similar pressures as in their home countries, as they are often living within their own national or ethnic communities. Despite this, there are rarely reports of Christians being killed, imprisoned or harmed for their faith.

Pressure remains at a very high level, with converts from Islam bearing the brunt of persecution as they face opposition from both family members and the local community.

Kuwait is a very small country with the capital city (Kuwait City) being the center of all activities. The risks that Christians face—especially converts from Islam to Christianity—depend on the sort of community Christians are part of, rather than the geographical area where they live. Kuwaiti converts face the highest risks as Kuwaitis are conservative and family ties are strong. Western Christian expatriates are most often free to practice their beliefs, as long as they refrain from proselytizing. Non-Western Christians with lower levels of skills are more likely to face discrimination and abuse, especially female domestic workers. Many of these are from the Philippines. 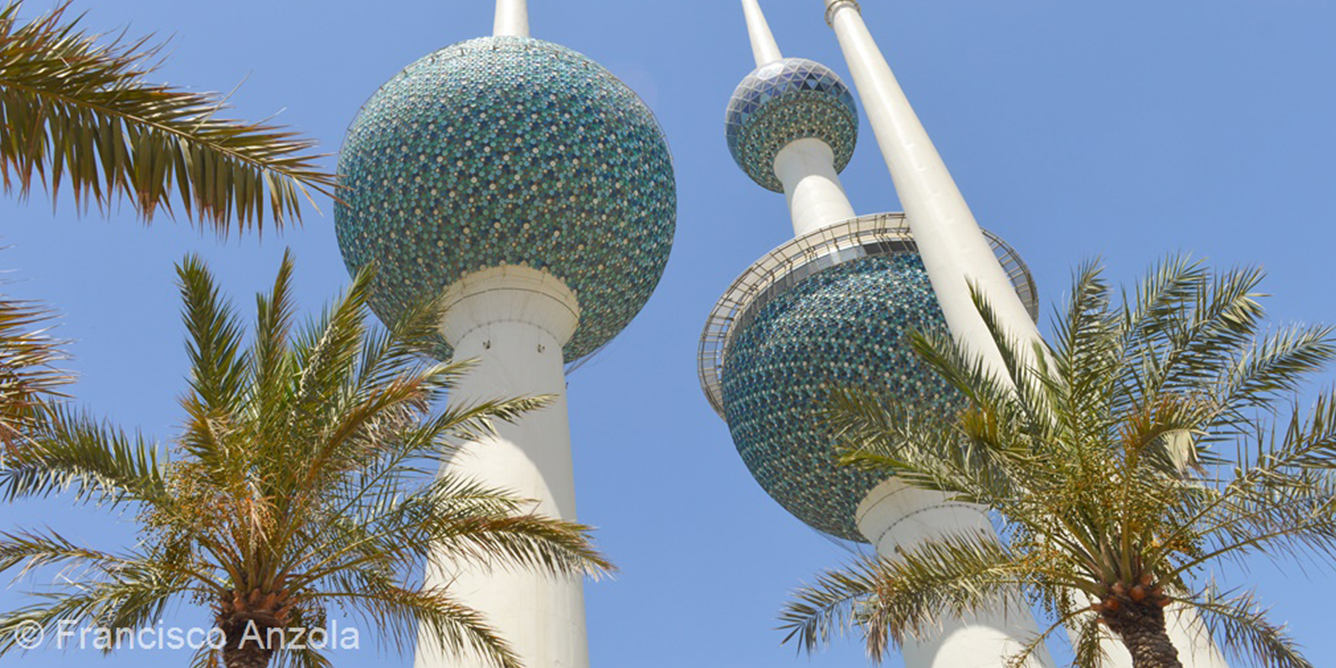