In Kenya, Christianity is the majority religion, but that hasn’t stopped the spread of persecution. Particularly, Christians with a Muslim background in the northeast and coastal regions live under constant threat of attack—even from their closest relatives. Our research revealed that Christians were attacked and forced to flee their villages, and Islamic extremist group al-Shabab has infiltrated the local population to monitor the activities of Christians in those areas.

However, organized crime is also a serious problem. Corrupt officials often fail to take measures against persecutors—increasing the potential for further incidents against Christians.

For believers in Kenya, daily life is filled with pressure—especially in their private and social lives. And in some regions like the northeast, where al-Shabab is a constant threat, church and community life are very difficult and can also include the threat of violence.

The situation for Christians in Kenya has remained dire over the last three years. While Kenya moved down five spots from the 2020 World Watch List, violence actually increased significantly—reflecting an overall increase in persecution across the list versus an improved situation for Kenyan Christians.

Christians living in and around the northeastern part of the country must live with the fear that they can be targeted at any time. Hotspots for attacks by al-Shabab include Mombasa, Mandera, Garissa, Wajir, Lamu and Tana River. In these areas, many local informants assist in organizing attacks on churches and Christians. As a result, many believers have chosen to relocate from these areas to the center of the country.

Open Doors has been present, working in Kenya through local partners and churches since the early 2000s. We offer support to churches in the volatile Islam-dominated northeastern border and coastal regions. Much of our work has been in the area of equipping the church—and more recently, our work has focused on COVID-19 relief. Christians are increasingly facing persecution, and it is our mission to see the local church prepared to disciple new believers, train leaders and help them remain strong. Open Doors also assists in cross-cultural evangelism, economic empowerment, and leadership and trauma care training. 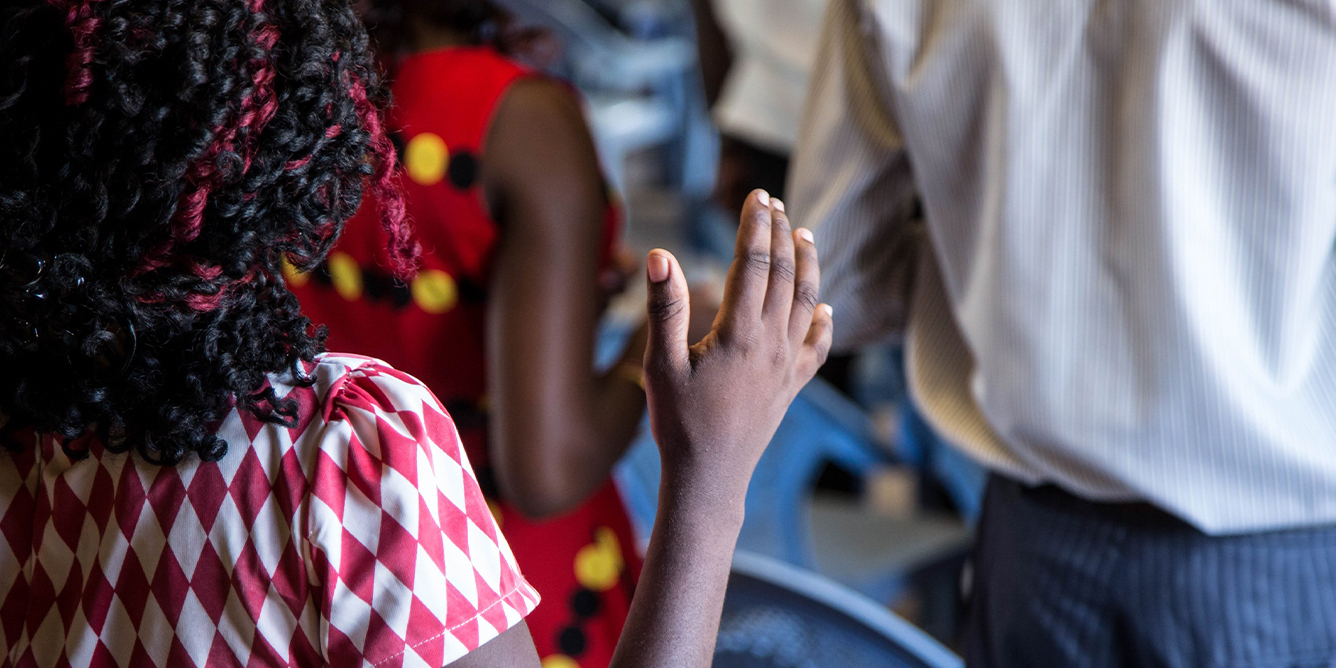 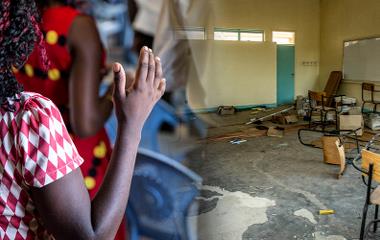 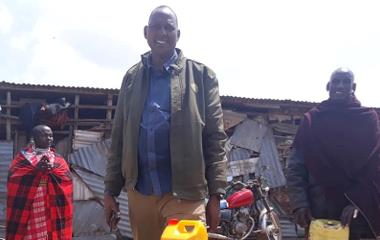 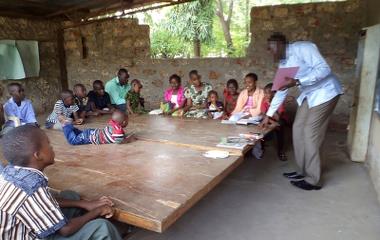