Persecution in Kazakhstan hasn’t changed much over the years. Legislation dating back to September 2011 restricts the ability to worship freely. Kazakhstan’s government has steadily increased its control over religious expression in the country, which means increased surveillance, raids on church meetings and arrests. It uses the threat of militant Islam to restrict more freedoms.

Russian Orthodox churches experience the fewest problems from the government because they do not usually attempt to evangelize the Kazakh population. It is the Kazakh Christians from a Muslim background who bear the worst persecution, both at the hands of the state and from family, friends and community. Some converts are locked up by their families for long periods, beaten and may eventually be expelled from their communities. Local mullahs also preach against them.

In short, pressure is high for Christians across the board. Muslim families, friends and villagers put pressure on converts, while the government imposes many restrictions on the functioning of Christian churches of all denominations and backgrounds.

Even though Kazakhstan actually fell six spots on the World Watch List for the 2021 report, its persecution level for Christians was largely the same as in previous years. Its World Watch List rank indicates more of a general uptick in persecution across the world than a decrease of pressure or oppression for God’s people in the former Soviet republic.

Converts from Islam are particularly vulnerable in Kazakhstan, as they bear the weight of persecution from their families and communities and they receive the general discrimination and pressure put on Christians by the government. Additionally, pressure on converts to Christianity is generally more intense in rural environments.

Open Doors provides immediate aid to Central Asian believers when they are imprisoned, excluded from families and communities, and deprived of livelihood and employment because of their faith in Christ. Open Doors also strengthens the persecuted church in Central Asia primarily through literature and Bible distribution, Christian training, socio-economic projects and prayer support. 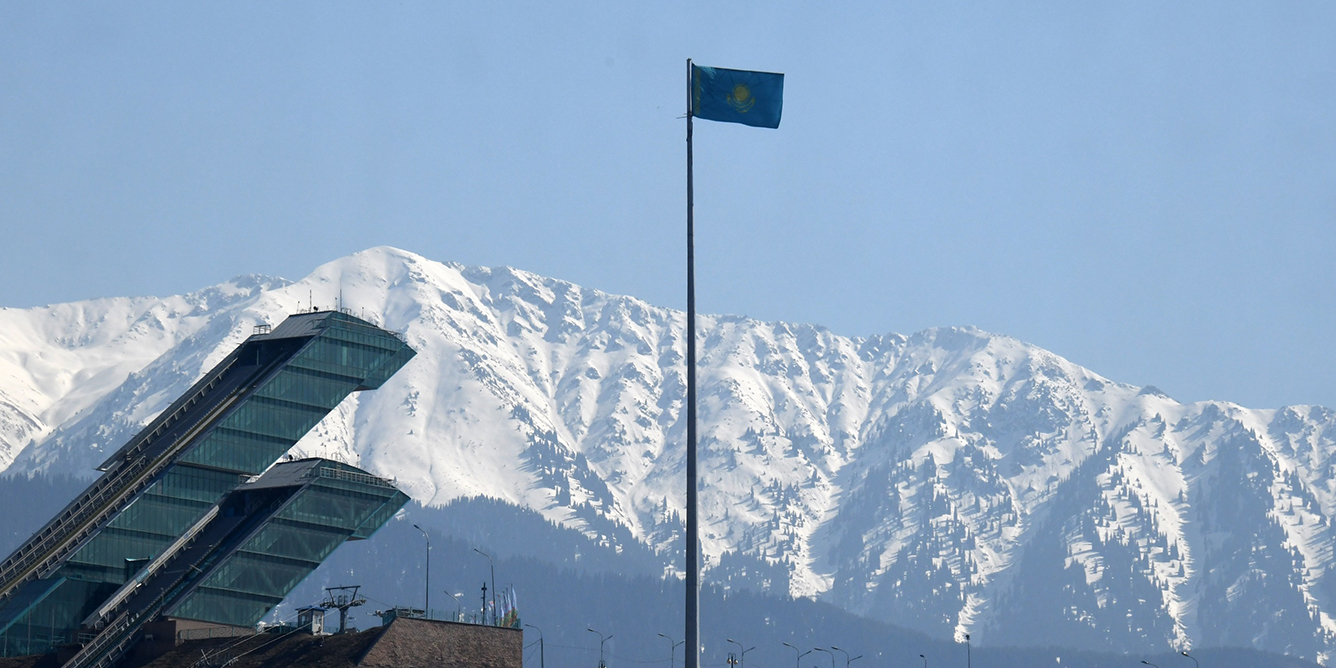