The Islamic extremist group Boko Haram is active in northern Cameroon and has created a hostile environment for Christians. Christians have been kidnapped and killed, and churches were targeted and attacked. Because the government is often focused elsewhere, it’s given an opening for Boko Haram to expand and continue attacks that target Christians.

In areas where Boko Haram is active, church activities have been hindered or disturbed. Due to the displacement of people, churches have not been able to function normally in those parts of the country. In other areas, security injunctions have set heavy restrictions on church activities.

In Cameroon, it is very difficult for Muslims who want to convert to Christianity. In predominantly Muslim parts of the country, there has been a process of radicalization. When Bibles or other Christian literature are found in their possession, converts from Islam have been threatened. They are not free to express their faith or Christian beliefs—even to immediate family—because doing so exposes them to the risk of violent responses from their community.

Many Christians with a Muslim background face problems with local communities in remote areas in the northern regions, where the central government is not strong enough to keep peace and religious freedom—or to defend these areas from attacks by Islamic extremists. Female converts from Islam are often forced into marriage with non-Christians, and Christian women also face the danger of abduction by Boko Haram.

In the time since last year’s list, Cameroon rose six spots on the 2021 World Watch List. Persecution has increased in almost every sphere of life for followers of Jesus in Cameroon, and violence has increased, as well. It is a troubling trend for this sub-Saharan African nation.

Any kind of strong, stable government—and the security that it provides—is difficult to establish and develop in Cameroon. Christians experience violence for their faith in the far north, where Boko Haram continues to mount attacks; an insurgency is growing in the northwest and southwest regions. Additionally, converts from Islam are particular targets in their communities.

Open Doors’ programs in Cameroon aim to support the church in the areas of persecution preparedness, discipleship training and economic empowerment. 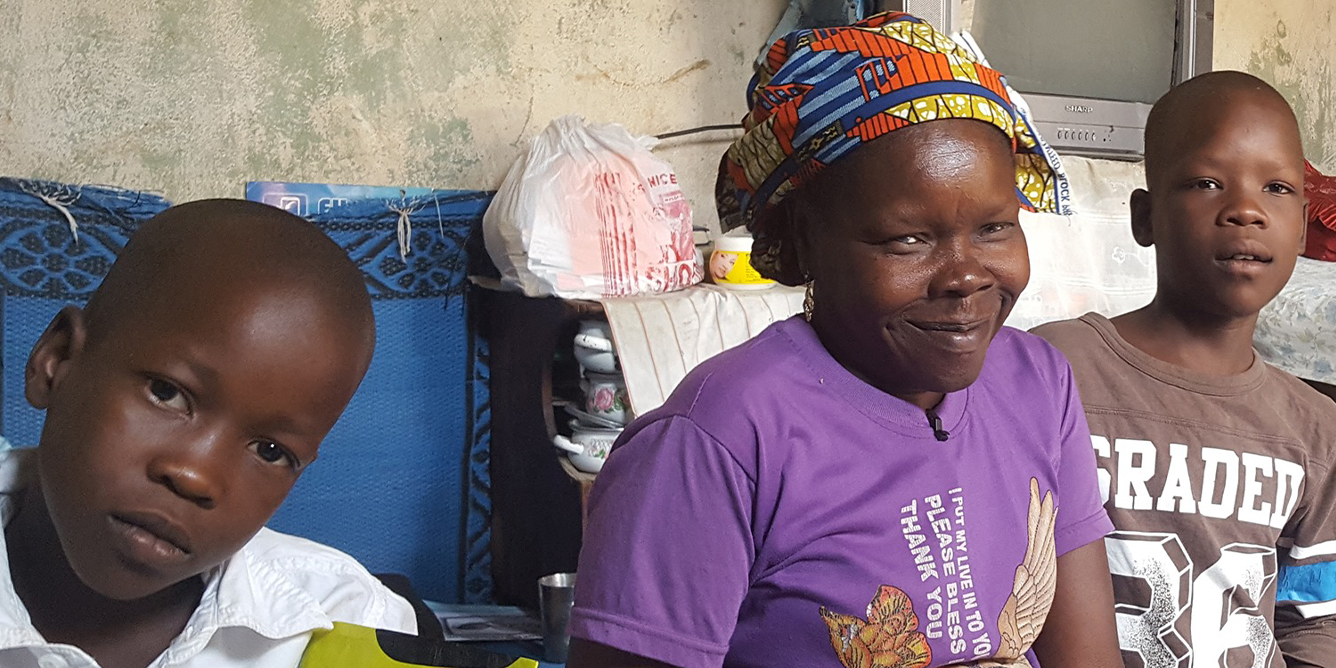 Suspected Boko Haram militants attacked the village of Gossi in the Far North region of Cameroon on Saturday, May 11, 2019 until early Sunday, May 12, 2019. Thankfully no lives were lost, but the attackers managed to cause great damage to the properties of already-demoralised Christian majority.

A church leader said, “The people are bearing it, but it is not easy on them. The attackers looted much property. They even returned early this morning and fired shots. And before retreating, they threatened in the local Gossi language and in Hausa to return. With such a situation, many hearts are faint. Please pray for us! We need your prayers, because it will relieve us."