Compared to Christians living in other Middle Eastern countries, most Christians in Jordan live a safe and stable life, and enjoy a relatively high level of religious freedom. King Abdullah II and his government appear to tolerate and, to a certain degree, support recognized churches. Most believers in Jordan belong to Orthodox or Roman Catholic churches.

However, Christians still experience discrimination in employment and restrictions against public preaching. Unrecognized churches can face harassment by public authorities, particularly those that actively evangelize. Although Jordan likes to present itself as a beacon of tolerance and interfaith dialogue, radicalized Sunni Muslims and returning jihadists from Syria and Iraq continue to pose a threat to the Christian community. Additionally, open testimony of faith by a Christian who converted from Islam can lead to beatings, arrest and even death. Christians who are active in evangelism and/or helping converts from Islam can face threats and oppression in daily life. Pressure remains very high for Christians who belong to these groups.

Jordan has a disproportionately high number of Salafi Muslims who are potentially a danger to Christians and other religious minorities living in the country. The government continues to control mosque sermons and requires preachers to abstain from talking about politics to avoid social and political unrest in an attempt to rein in Islamic extremism.

Jordan fell by five rankings on the World Watch List, but its persecution levels have largely remained stable from last year. Violence against Christians remains very low, but pressure in all spheres of life stayed at about the same level. Jordan’s lower ranking this year is primarily attributable to the average rise in persecution among all countries on the World Watch List.

Muslims who convert from Islam are most susceptible to persecution, particularly from their family or community who oppose their conversion. Female converts to Christianity are particularly vulnerable. Additionally, Christians who help converts or who evangelize are often targeted more aggressively.

In cooperation with local partners and churches, Open Doors is supporting the church in Jordan through the following activities: 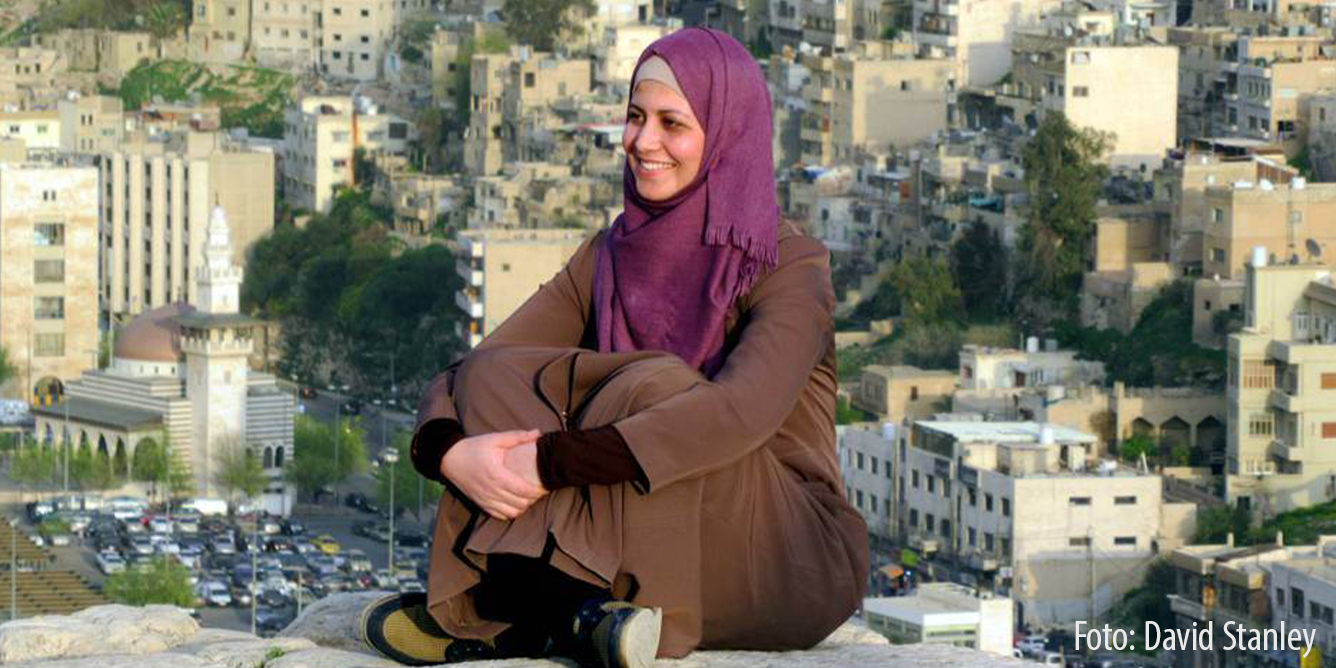