In Ethiopia, persecution is often dependent on what kind of Christian you are or where you live. Because of the government’s special relationship with the Ethiopian Orthodox Church, other denominations—especially evangelical and Pentecostal Protestants—are persecuted by the state and by the Orthodox Church. Christians who switch denominations and leave the Orthodox Church are subject to family and community pressure and can face significant mistreatment. Additionally, churches can be restricted from holding religious gatherings.

The other major factor for persecution in Ethiopia is Islamic extremism. Particularly in the eastern and southeastern parts of the country, converts to Christianity from Islam can be harassed and oppressed by their families and surrounding communities. In some of these regions, Christians are denied access to community resources, ostracized and discriminated against. Additionally, some Christians are subject to violence when Islamic extremists attack churches and homes.

Women are also subjected to specific persecution in Ethiopia. Christian women have been forced to marry non-Christians and then recant their faith. And if a woman converts to Christianity in a non-Christian area, it is most likely she will be divorced by her husband. She may also lose custody of her children.

Ethiopia rose three spots on the 2021 World Watch List over the 2020 report—largely because of an increase in violence against followers of Jesus. During the COVID-19 pandemic, Christians were targeted and discriminated against for their faith when government aid was distributed. Many were denied help.

Geographically, persecution in Ethiopia depends upon which kind of persecution is most dominant. For example, the hotspots of persecution for followers of Jesus who leave Eastern Orthodoxy for a different denomination are in the regions of Amhara, Tigray and some parts of Oromia. Christians—particularly converts from Islam—suffering in Muslim-majority areas live in some parts of eastern and western Oromia, Afar and the Somali regions.

Through local partners and churches, Open Doors has been active in Ethiopia since the late 1980s. Our work focuses on equipping Christians for the work of ministry—whether it is leading a local persecuted congregation, sharing the gospel with unbelievers, or helping new believers grow in the knowledge of Christ. We are also helping Christians deal with the emotional and physical results of persecution. We do this through offering livelihood support and training for church leaders and Christians, and by helping followers of Jesus prepare for persecution. 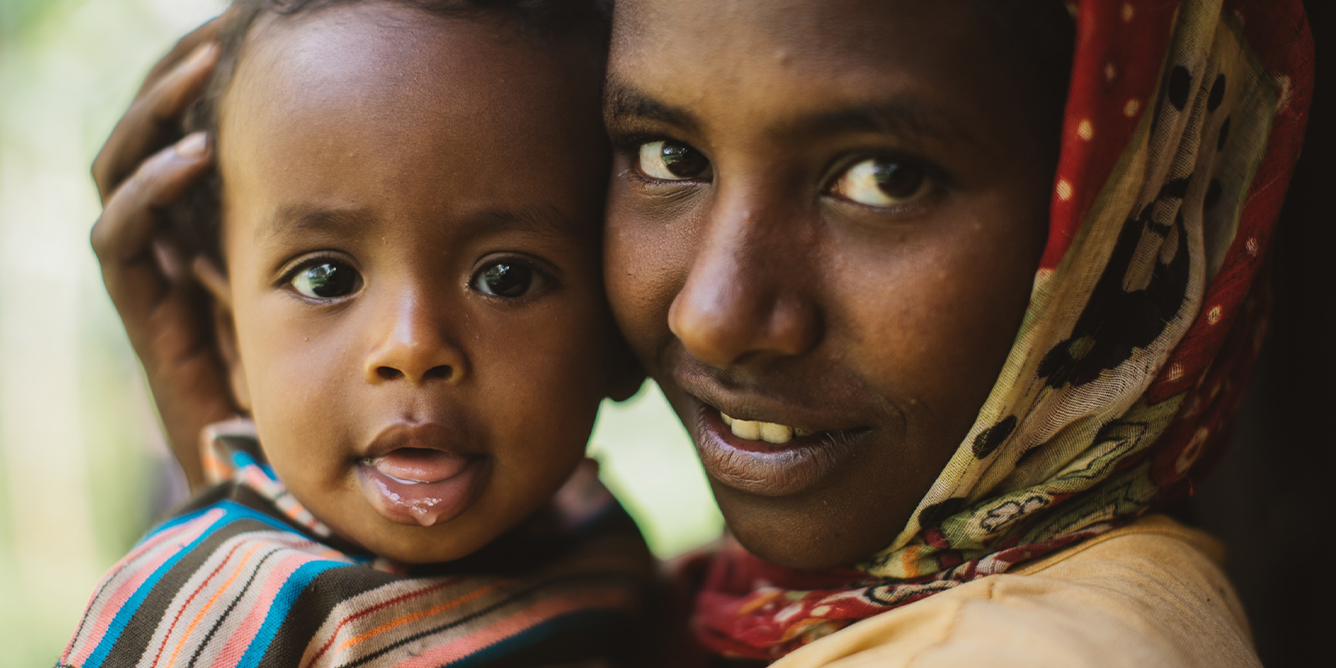 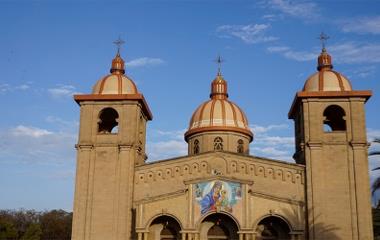