The Central African Republic has seen near-constant conflict and fighting since 2013. Much of the country is occupied by various armed militia groups, who are responsible for a range of human rights abuses. Many of these groups—whether Islamic extremist or otherwise—specifically target Christians, so life is constantly uncertain for believers in the areas under militia control.

Christian leaders who have publicly denounced the violence have been threatened; church buildings have been burned and ransacked. The conflict has resulted in the displacement of thousands of Christians who have lost their homes and livelihood, now forced to live in displacement camps.

In addition to the insecurity and violence that all Christians suffer from, converts to Christianity from Islam also face persecution from their immediate family members. The local community will often ostracize Christian converts and might also try to force them to renounce Christianity through violence.

Praise God, Central African Republic fell 10 spots from the 2020 World Watch List. Much of this is due to a lessening in the pressure for Christians in their private lives. This may be because many of the rebel groups who target Christians also fight each other. But this doesn’t mean Christians are safe from persecution and discrimination in CAR. Unfortunately, violence against followers of Jesus remains extreme, making faith in Christ a dangerous prospect for many in CAR.

Persecution is most severe in the northern and eastern parts of the country, where the Muslim population dominates and splinter-groups from Séléka (an alliance of rebel militia groups) are operating. There are also particular difficulties for Christians in the eastern part of the country that borders Sudan. Additionally, Christians who convert from Islam are doubly vulnerable because of both the general violence against believers, as well as intense pressure from family and community.

Open Doors has been involved with the church in Central Africa for a number of years. Starting in 2013, our programs were dominated by support to the church in crisis following a coup by an Islamic-majority group. We have been working to not only highlight the plight of the church in the country, but also assist the church to provide emotional and physical relief to Christians targeted in violence. We support the church in CAR by helping with training, relief assistance and medical aid, financial support, reconstruction of churches and help with business ventures. 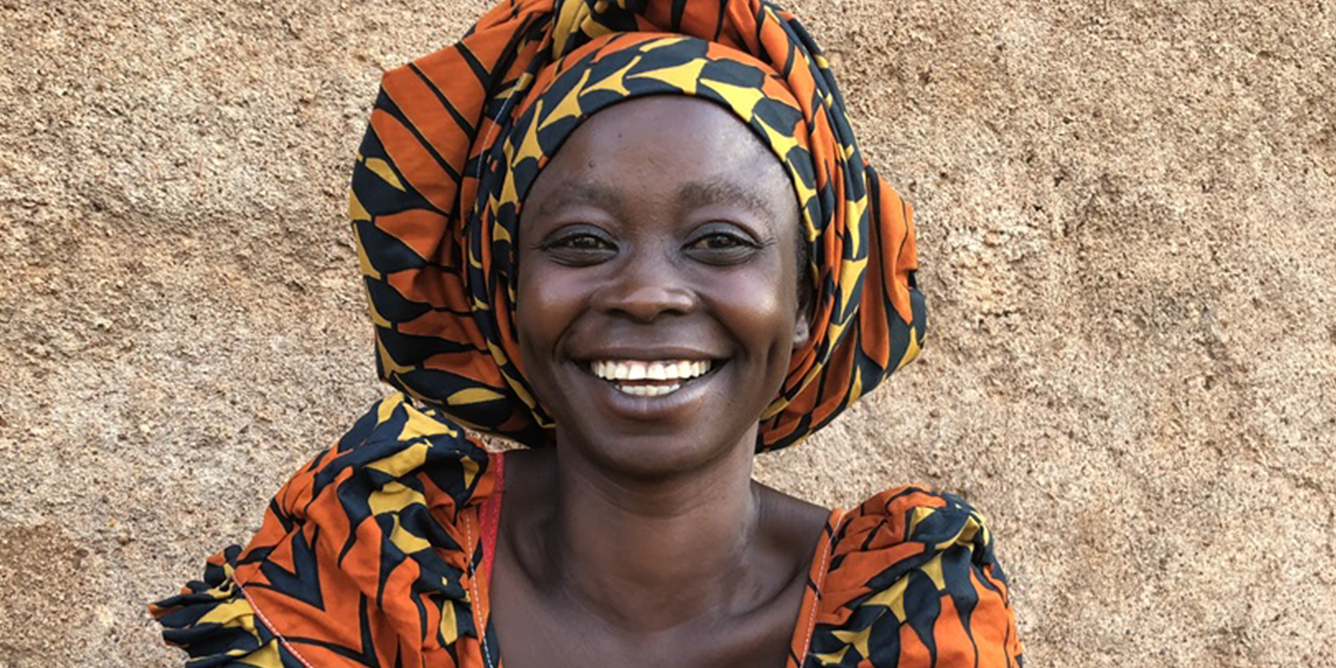 Father God, please be with our brothers and sisters in CAR who have experienced horrific violence. Protect them, bring them healing, and give them the strength to forgive their persecutors. Give wisdom to church leaders as they minister to their church members – comfort them that they may comfort others. Change the hearts of violent extremists in CAR, and draw them to Yourself. 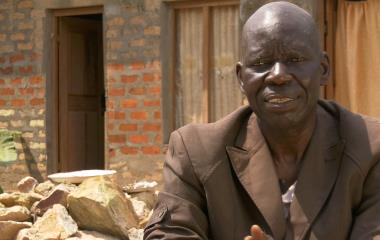