After a brutal 2019, when Christians were targeted and murdered by militants, there were fewer high-profile violent attacks in 2020. However, the violence still continued—just not as visibly.

Open Doors estimates there are over 1 million internally displaced persons (IDPs) in Burkina Faso, and many are Christians. Extremist attacks have driven followers of Jesus from their homes and villages, with many being forced into refugee camps. Open Doors partners in Burkina Faso report there are no open churches in parts of northeastern Burkina Faso. Christians in this area have largely been forced to flee due to violence from Islamic extremists. Low rainfall and the COVID-19 pandemic have worsened the situation.

Christians who have converted from Islam also face significant pressure and opposition from their families and communities. Families may reject Christian converts, and new Christians may be pressured to renounce their new faith. This also means new converts from Islam are often reluctant to be public about their faith. Burkina Faso has long had a reputation for tolerance of various faiths, but that reputation is increasingly at risk.

Burkina Faso actually fell four spots on the 2021 World Watch List—however, Open Doors analysts actually believe persecution has become slightly worse in the last year. Fortunately, violence has decreased, but as more overt attacks have lessened, the ongoing crisis caused by Islamic extremist attacks continues to drive suffering and difficulties for the Christianity community in Burkina Faso. Converts to Christianity from Islam are also targeted.

The northern and eastern parts of Burkina Faso are particularly dangerous for followers of Jesus, especially areas outside of urban centers. Attacks from Islamic extremists have focused on this region.

Additionally, converts from Islam are also vulnerable to pressure and rejection from both their families as well as the broader society. Often, this can lead to a fear of publicly expressing faith. 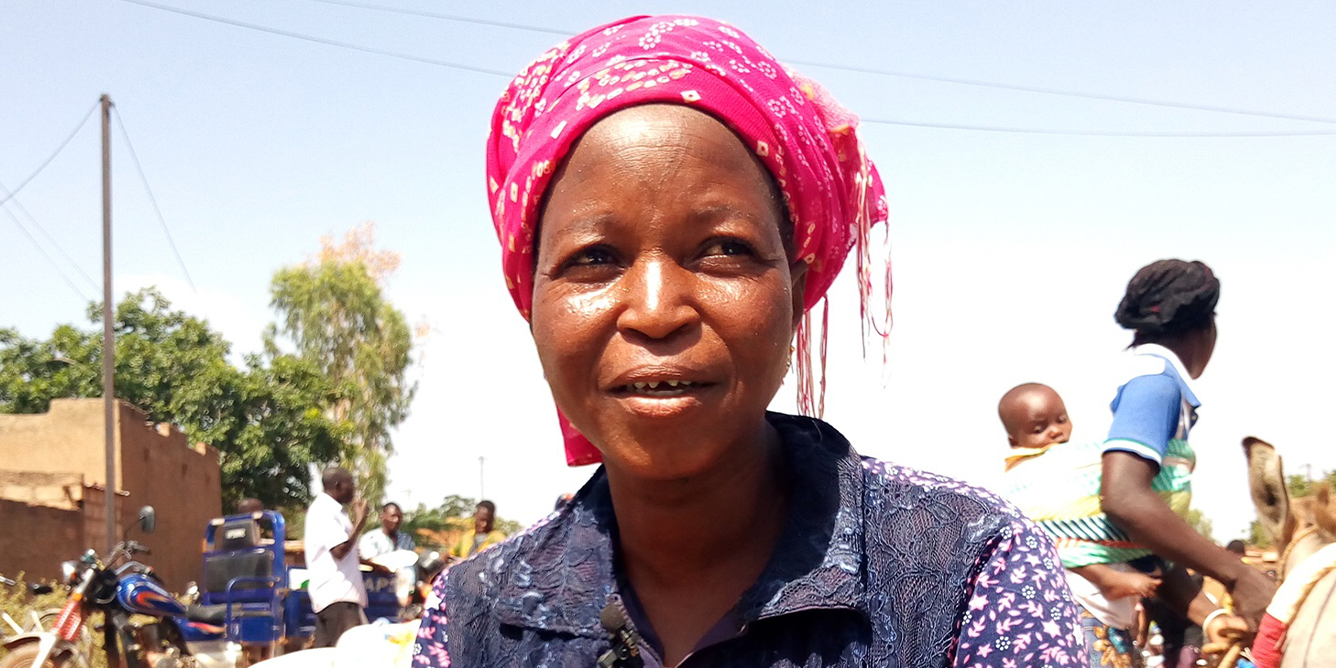