In Brunei, leaving Islam for another religion is illegal—so converts from Islam who follow Jesus encounter significant persecution from both local and national sources. Converts can be disowned by their families, and forced to divorce their spouse and to leave the family home. Married converts to Christianity from Islam also lose custody of their children.

Non-traditional Christian communities cannot be registered as churches and instead, usually have to be registered as companies, organizations or family centers. So, they are treated as secular business entities and are required to annually submit their financial and operational reports to the government.

Every level of society in Brunei is affected by the continuing introduction of Shariah law. The full implementation of Shariah law in 2019 raised international concern for what it would mean for Brunei, and even a year later, the meaning of the law for Christians is still somewhat unclear, though it seems to generally not have been implemented against Christians.

Brunei’s rank on the 2021 World Watch List is two spots lower than it was on last year’s list. And yet, persecution actually rose slightly in this tiny kingdom. Pressure increased in most areas of life for Christians. Even though overt violence remains a remote risk for most followers of Jesus, many feel intense discrimination and abuse daily.

Since the kingdom is so small, there is no real geographic differences or any kind of rural/urban split for persecution. Converts from Islam are particularly targeted, especially because they are breaking the law. They can have their rights denied and sometimes prefer to go abroad rather than live in where they experience constant, strong pressure.

The announcement of Shariah penal law in May of 2014—and its full implementation in April 2019—has heightened believers’ fears. Open Doors urges prayer support for believers in Brunei and for the local churches, as they experience mounting pressure from the government. Pray also for church leaders who greatly need biblical equipping, particularly in dealing with growing religious restrictions. 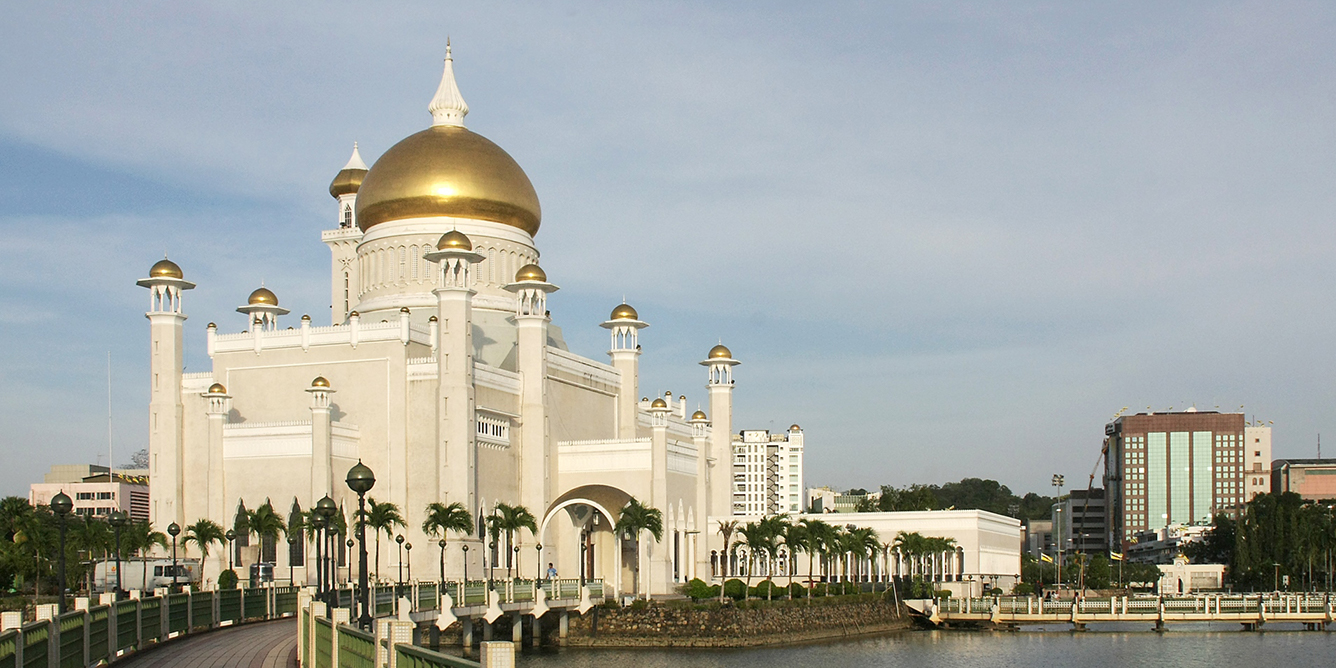 Father God, thank you for the faith of our persecuted church family in Brunei. Give them wisdom and boldness in sharing the gospel, and open doors for them to do so. Comfort and strengthen secret believers, and give them discernment to know who to trust. May believers experience Your joy and peace, and may they shine as a light in the darkness.