In Bhutan, the government assumes that all citizens are Buddhist. Anyone who converts to Christianity is watched with suspicion, and efforts are usually made to bring them back to their former religion. Religious leaders, the local community and family often cooperate in this.

In addition to converts from Buddhism, many Christians in Bhutan come from the Nepali minority. No Christian church in Bhutan has official government recognition—all Christians who worship together are technically worshiping illegally. Local authorities often refuse to issue Christians a “non-objection certificate,” which is needed for loan applications, registering property, applying for jobs and renewing their ID cards.

Particularly in rural areas, Buddhist monks oppose the presence of Christians. In general, local officials overlook this opposition. Buddhism is engrained in daily life in Bhutan, and anyone who leaves Buddhism to follow Jesus is viewed with suspicion by neighbors, friends and even immediate family. Conversion brings shame upon the family, so often family members go to great lengths to bring the convert back to his or her original faith. If everything fails, converts’ families will disown them. Because life in Bhutan is still very communal and the proximity and protection of the family are important, being disowned is a significant form of persecution against converts from Buddhism to Christianity.

Government officials will do whatever is necessary to preserve the country's Buddhist heritage. Many officials are heavily influenced by Buddhist monks, and there is a longstanding practice of monks working in and for the government.

Bhutan rose two spots on the World Watch List this year, primarily because of a rise in pressure in almost every sphere of life for Christians. Fortunately, physical violence against followers of Jesus continues to be non-existent. But Christians—particularly those from Buddhist backgrounds—risk oppression, discrimination and intense pressure from their families, communities and government.

Converts from Buddhism are far and away most at risk. Because Buddhism is so engrained in Bhutan’s culture and society, anyone who leaves Buddhism for Jesus is seen as betraying their family, their community and their country. This means intense pressure for anyone who chooses faith in God.

Through our local partners, Open Doors provides immediate aid to Bhutanese believers when their faith in Christ lands them in prison, excludes them from families and communities, and deprives them of livelihood and employment. We also strengthen the persecuted church in Bhutan through working with partners on literature distribution, discipleship, persecution preparedness and prayer support. 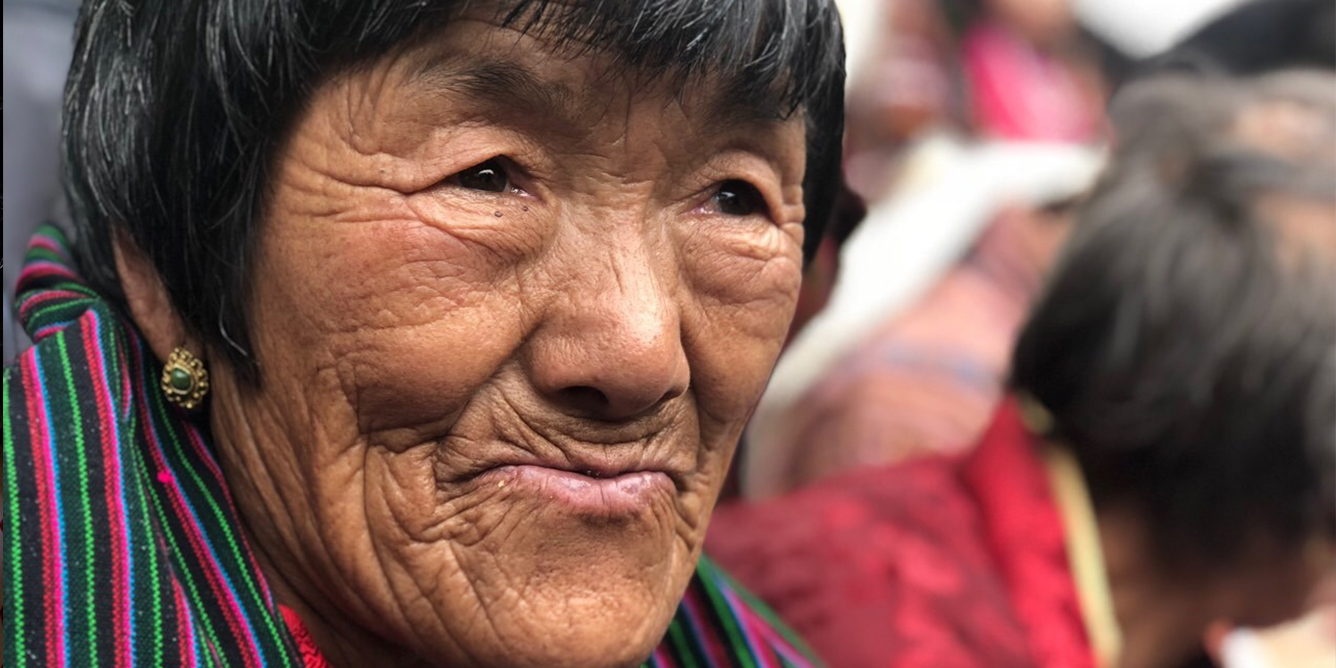