Christians in Bangladesh face the greatest pressure in their general community and private life. Bangladeshi society is growing increasingly Islamic, with the government doing more to appease concerns from Muslim extremists. Islamic extremists in the country pressure all groups of Christians. Evangelistic churches—many of them Pentecostal—that work among the Muslim majority face the most persecution, but even historical churches like the Roman Catholic Church are increasingly faced with attacks and death threats.

Converts from a Muslim, Hindu, Buddhist or an ethnic/tribal background suffer the most severe restrictions, discrimination and attacks in Bangladesh. They often gather in small house churches or secret groups due to fear of attack.

Tribal Christians, like those from the Santal people group, face an increasing double vulnerability (belonging to both an ethnic and religious minority) and struggle with land-grabbing issues and violence directed against them. Christians among the Muslim-majority Rohingya people, who fled to Bangladesh from Myanmar, face harassment and strong pressure from their community, as well. In the reporting period, they were the target of a violent attack by extremist Muslim groups in the camps.

At number 31 on the 2021 World Watch List, Bangladesh has risen by two spots primarily because of slight increases in many areas of persecution. In many aspects of daily life, pressure has tightened for Bangladeshi Christians, and they experience discrimination and persecution. There have been violent attacks against Christians in 2020, as well. In the spring, there was a violent incident against the tiny Christian community among the Rohingya refugee community that fled Myanmar for Bangladesh. There has also been better reporting, particularly in rural areas, which show how much pressure in church life has increased. Finally, in many anecdotal situations, Christians were left out of COVID-19 government relief, often facing starvation or severe health issues.

Bangladesh’s northern region, with the Chittagong Hill Tracts district and its many ethnic minorities, is an overlooked hotspot for persecution against Christians at the hands of both the Muslim majority and the Buddhist minority.

In the last three years, another hotspot developed when Bangladesh became host to more than 700,000 Rohingya refugees from neighboring Myanmar. Bangladesh struggles to take care of them, even with the help of the international community. The longer the refugees must stay in camps, the higher the risk is that some will be prone to Islamic radicalization, affecting Bangladesh as well. Since efforts to return home have constantly stalled, this is a real risk. The camps also shelter a tiny minority of Rohingya Christians—mostly converts from Islam—who are facing increasing pressure without options to leave.

In Bangladesh, Open Doors works by equipping and training Christians and Christian leaders. There’s a particular focus on training new leaders and Christians who have converted from Islam—the latter are also particularly trained in how to prepare for persecution, since converts from Islam are often targeted. Open Doors also provides Bibles and other Christian literature, especially in rural areas where Bibles might be difficult to afford or access. Open Doors also helps train Christians in literacy and through socio-economic development, to better equip the church in Bangladesh to carry out the Great Commission. Finally, Open Doors responds to emergency needs—in 2020, this meant helping believers who were denied aid during the COVID-19 pandemic or who desperately needed urgent help after Cyclone Amphan. 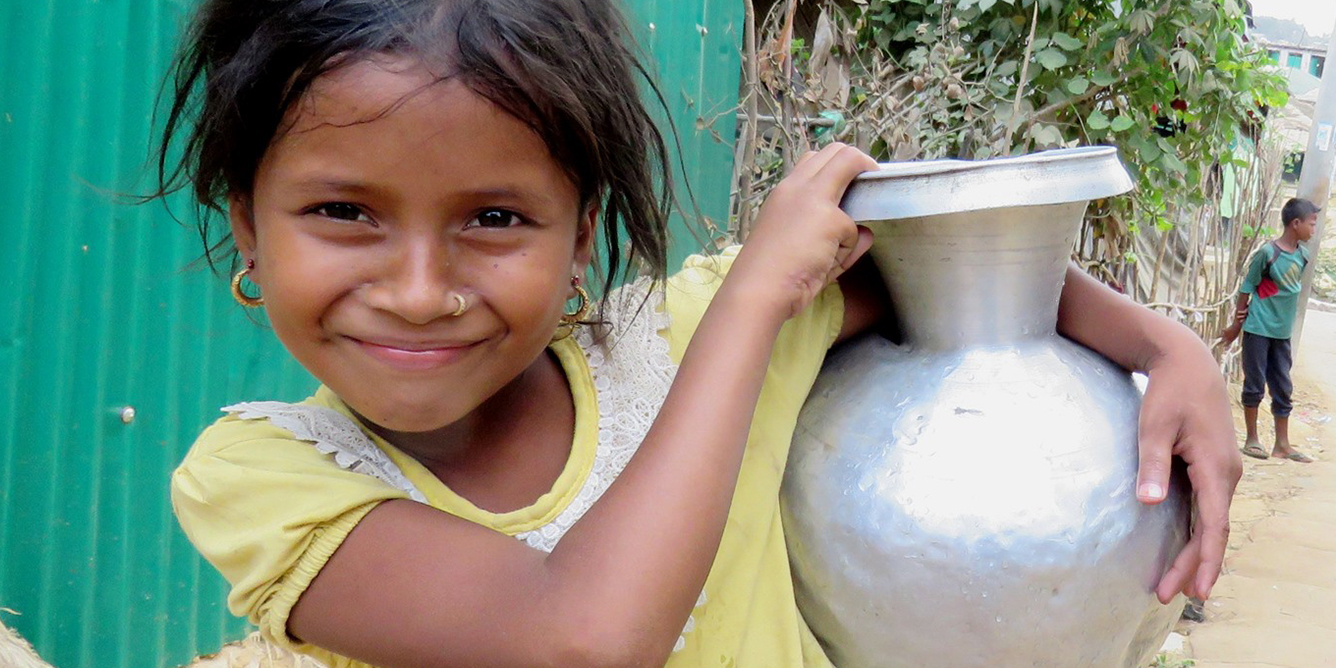 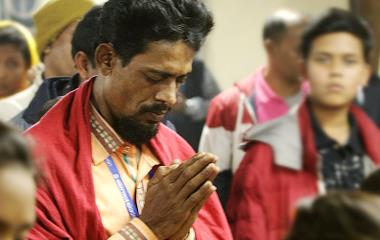 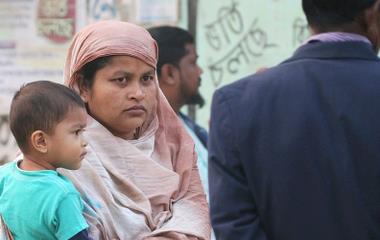 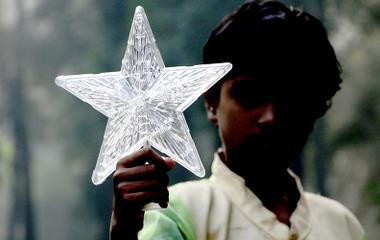