Many believers from Muslim backgrounds who have remained in the contested Caucasus region often keep their faith secret. Those who are discovered may be put under house arrest in an attempt to make them return to Islam.

Unregistered churches active in evangelism may face obstructions in the form of surveillance and interrogation by the local authorities.

And yet, there are believers from Muslim backgrounds who meet together, and have the courage to share their faith with others. Fatima from Chechnya became a Christian after a friend invited her to a secret home group. She says, "I expected to feel guilty about betraying Islam, but there was no guilt. When I came home I felt peace and joy." The depression and nightmares that she had experienced for five years came to an end when she asked Jesus to heal her. "Now I pray for my parents to accept Jesus. I know that it is possible for Him to touch their hearts even though they are Muslims.”

In the Caucasus region Islamic militants are fighting against the Russian army to establish a Muslim emirate. In Dagestan, Chechnya, Ingushetia, Kabardino-Balkaria and Karachay-Cherkessia, many ethnic Russians have left the area due to the violence. Churches have seen the number of their members drop.

Legislation in Russia is being adapted and restrictions are constantly being made. The government continues to favor the Russian Orthodox Church, at the expense of other religious Christian groups.

It is the Christians with a Muslim background in the Muslim-majority regions who are bearing the brunt of persecution, both at the hands of family and friends and from the local community. This is this reflected in the private-life category, where the pressure is very high.

The overall score is the same, as some factors have scored higher and others less, but the Russian Federation’s rank has dropped, from 41 in 2019 to 46 in 2020.

Why? It’s not because conditions have improved overall in Russia; it’s more because the scores in several countries ranked lower than Russia a year ago have risen during the past year, pushing them past Russia on the 2020 list. 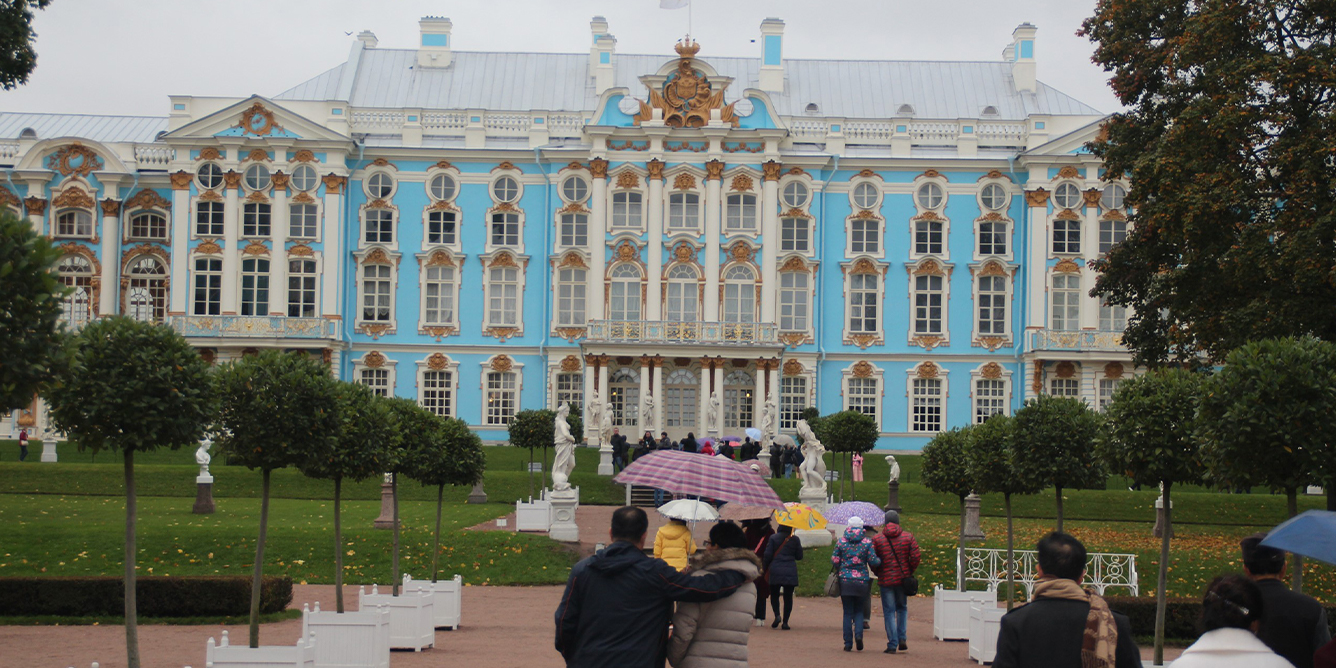 Father God, please protect your people in the Caucasus region, and help believers from Muslim backgrounds to find safe ways to meet together. Give comfort and encouragement to believers who have been forced to flee their homes and communities. Please give courage and wisdom to other Christians who are monitored by the government – use their witness to show Your love to their families and communities. 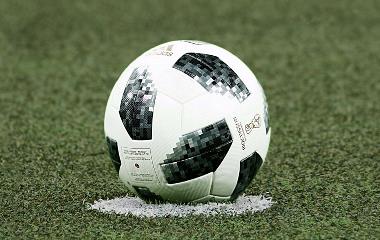